Library resources available to research countries who are part of the Arab Spring. 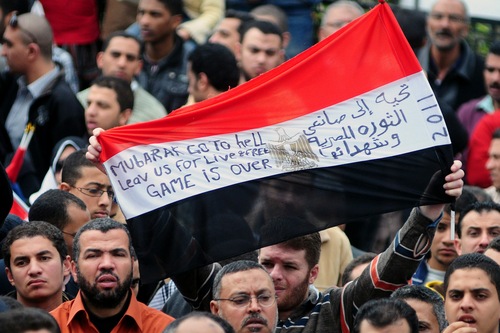 Those who said that "winds of change" were blowing through the Middle East were right. The past two months [January and February 2011] have seen a series of stunning political shifts that began with Tunisians' ousting of their former president in mid-January. Tunis and Cairo's cries, first of...anger and then of jubilation, have been beamed into living rooms across the region and are now reverberating along the North African coast, through the Gulf, and up into the Levant.....Tunisia was the one that started it all. When Mohammed Bouazizi, a Tunisian street vendor, set himself on fire in December [2010], it's unlikely he intended to spark a regional upheaval.