This LibGuide contains information on the various types of propaganda used throughout history. 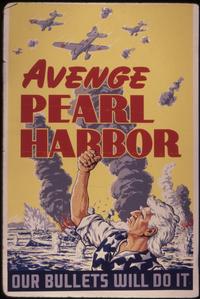 Propaganda refers to information (or disinformation) that is spread to 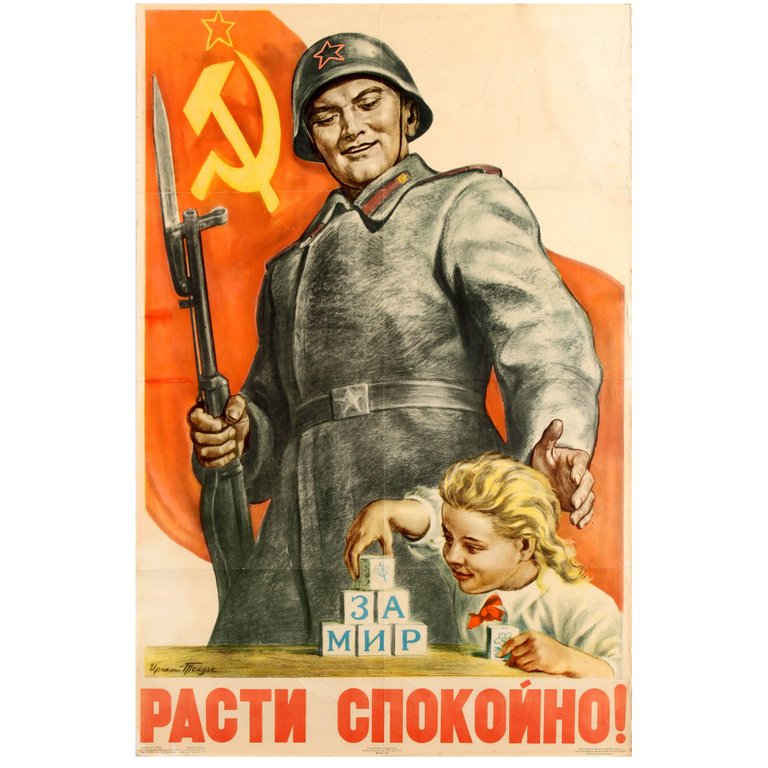 influence public opinion regarding a specific cause or ideology. For example, a government may spread propaganda during war time to win support for the war or boost morale. Propaganda is often biased and may include disinformation or appeals to emotion rather than reason. Propaganda can be spread through such media as advertising, films or television shows, and websites. 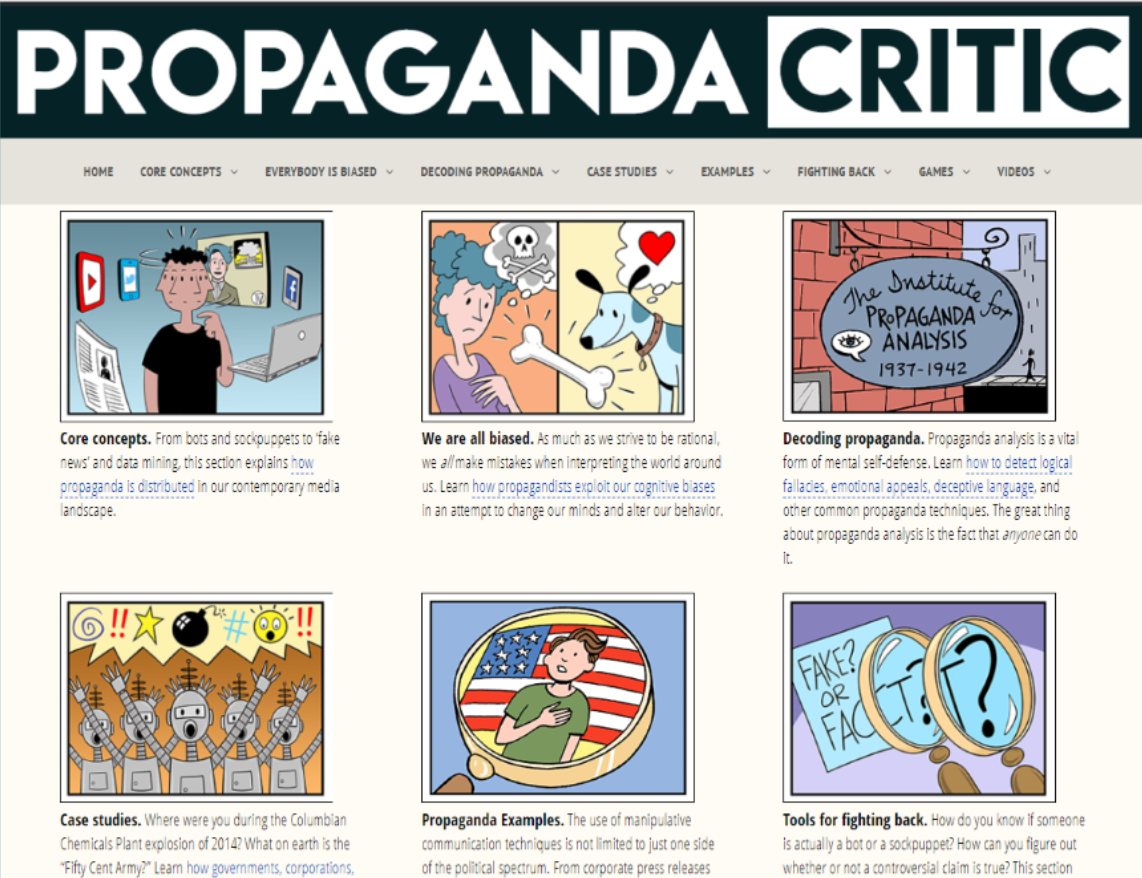 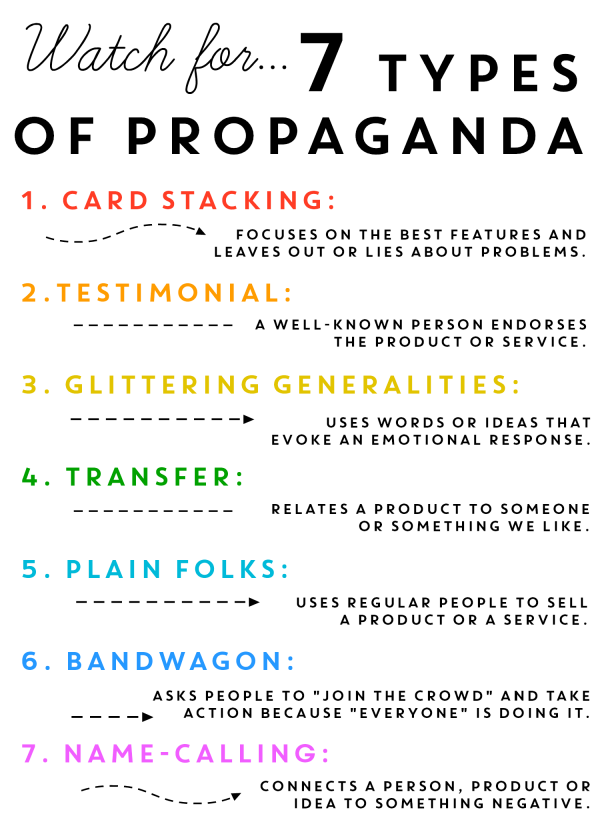