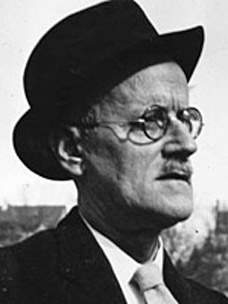 Dubliners is a short story collection containing 15 stories that deal with incidents in childhood, adolescence, maturity, and married life. The characters and scenes are drawn from ordinary Catholic middle-class life, and many of the stories are tragic. Joyce not only created characters but also used the names of actual people and places in the stories.

The stories are realistic in setting and character. In "Two Gallants," a young man believes that he could settle down "if he could only come across some good simple minded girl with a little of the ready," while his friend Corley fears that a girl he meets periodically will "get in the family way." In "The Boarding House," a rather disreputable mother manipulates the situation so that her daughter will trap an older but naive man into marriage. In "The Dead," a husband learns that his wife once loved a young man now dead and realizes that he has never really known her. "Clay" relates the story of aging unmarried Maria, who recognizes the emptiness of her life. The same realism pervades the remaining stories.

Why is James Joyce's 'Dubliners' so Cool?